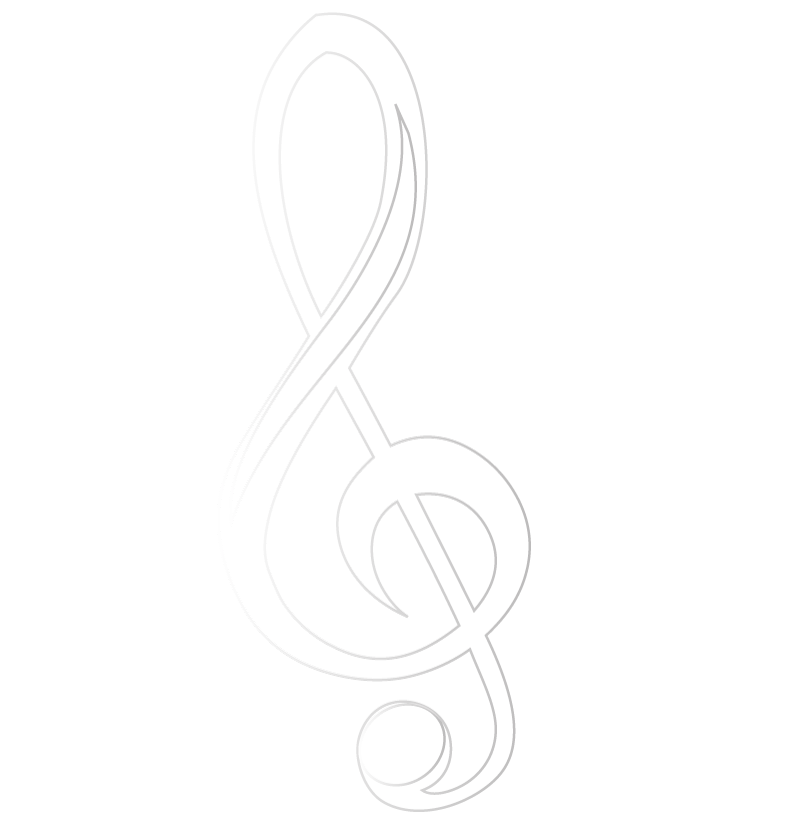 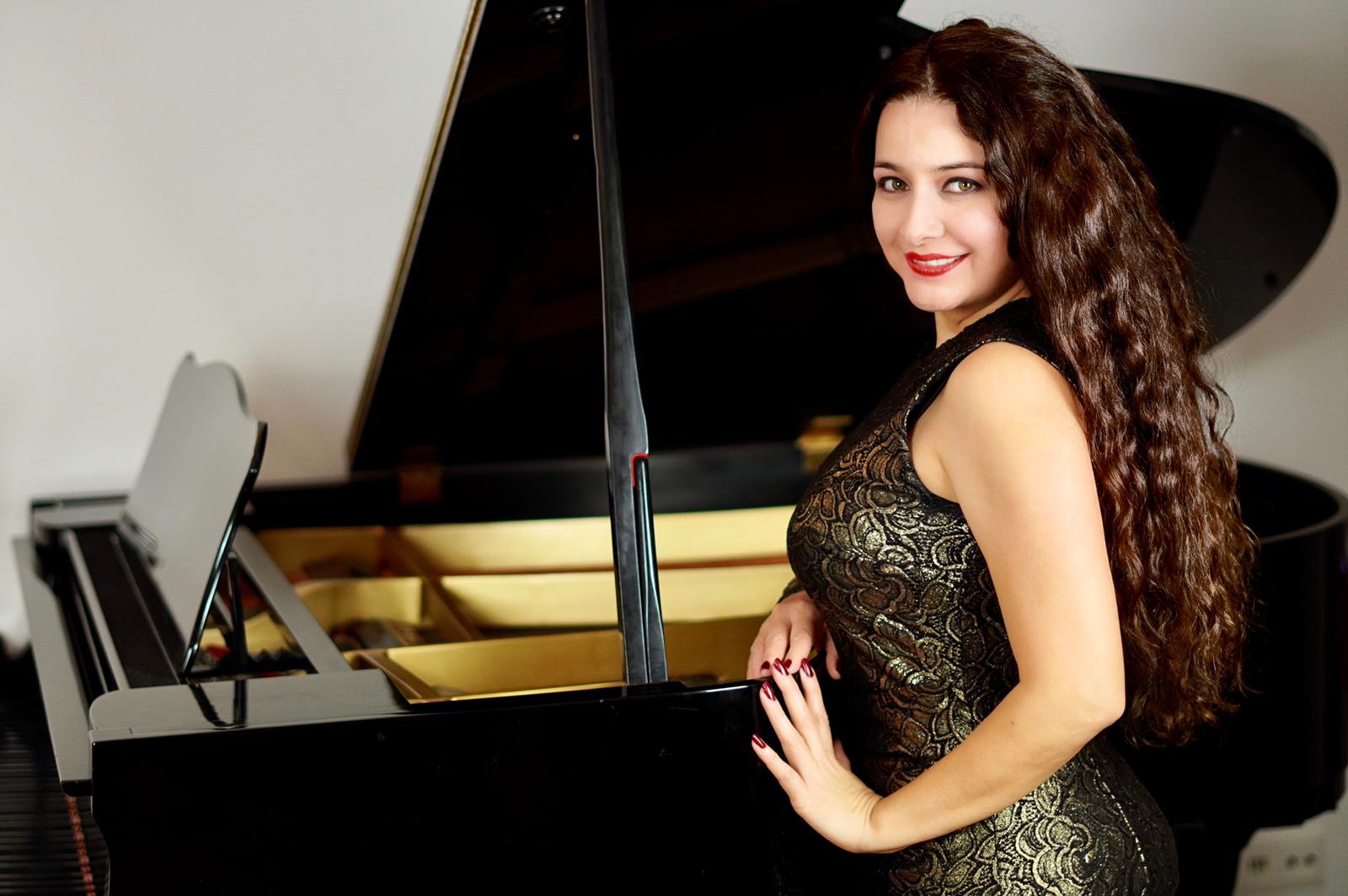 She has performed the roles Lauretta in Gianni Schicchi, Queen of the Night in The Magic Flute, Musetta in La Bohéme, Violetta in La Traviata and Gilda in Rigoletto and Donna Anna in Don Giovanni.

As soloist she has sung Beethoven’s 9th symphony, Mozart’s Requiem and Coronation’ Mass by Mozart, Stabat Mater by Pergolesi and by Vivaldi at several festivals and has appeared as a soloist in Viennese concert halls like Ehrbarsaal, Bösendorfer Saal, UN Vienna International Center, Festsaal Wiener Rathaus (city hall), theWiener Hofburg and the Grosser Saal from Konzerthaus.

Throughout her career she has performed in Mexico, United States, Germany, Italy, Poland, Czech Republic, France, Slovakia and Austria. She remarkably took part in the opera summer festival singing the role of Serpina in La Serva Padrona and Violetta in La Traviata in Austria, where she was acclaimed with excellent reviews. 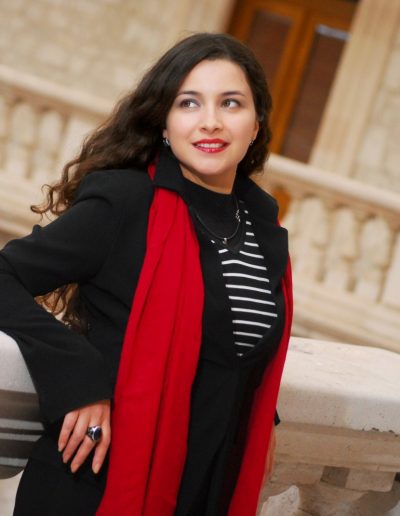 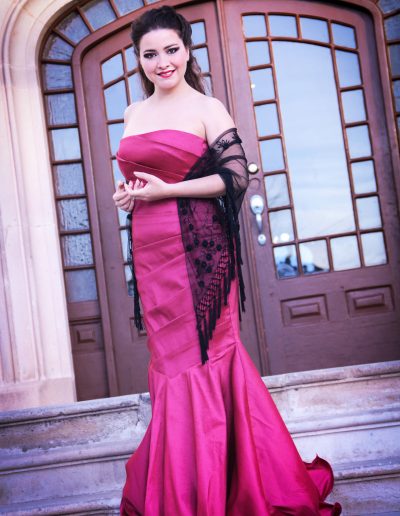 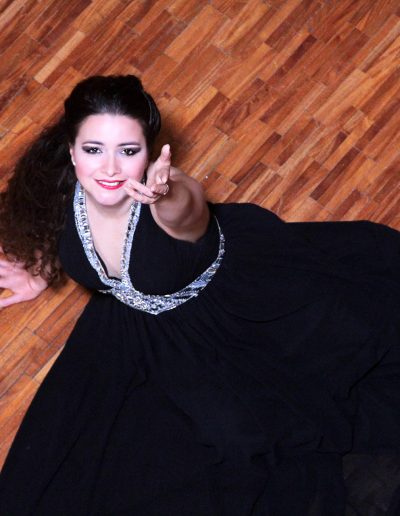 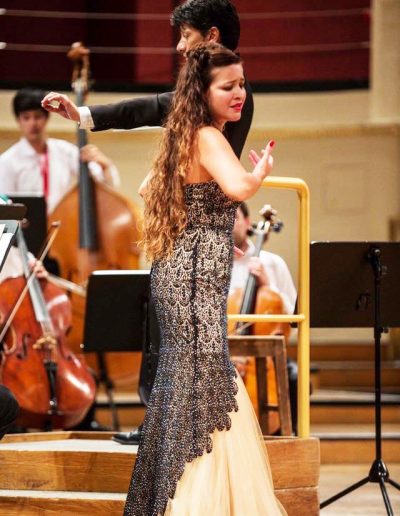 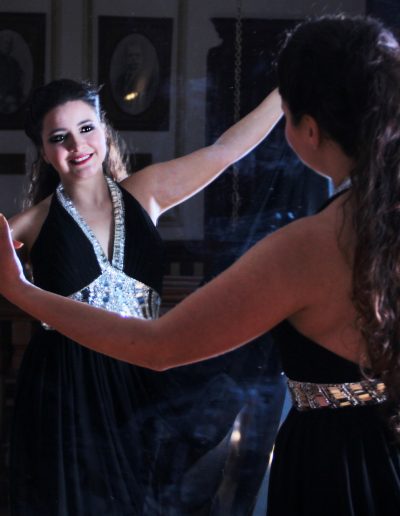 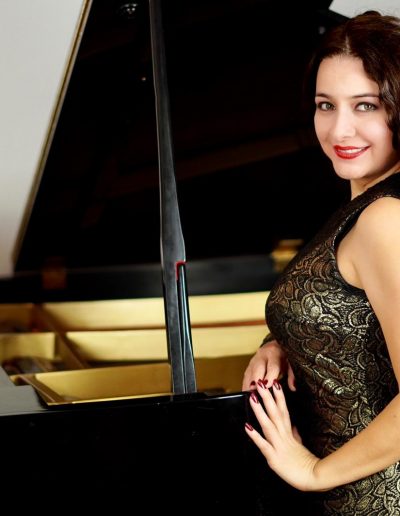 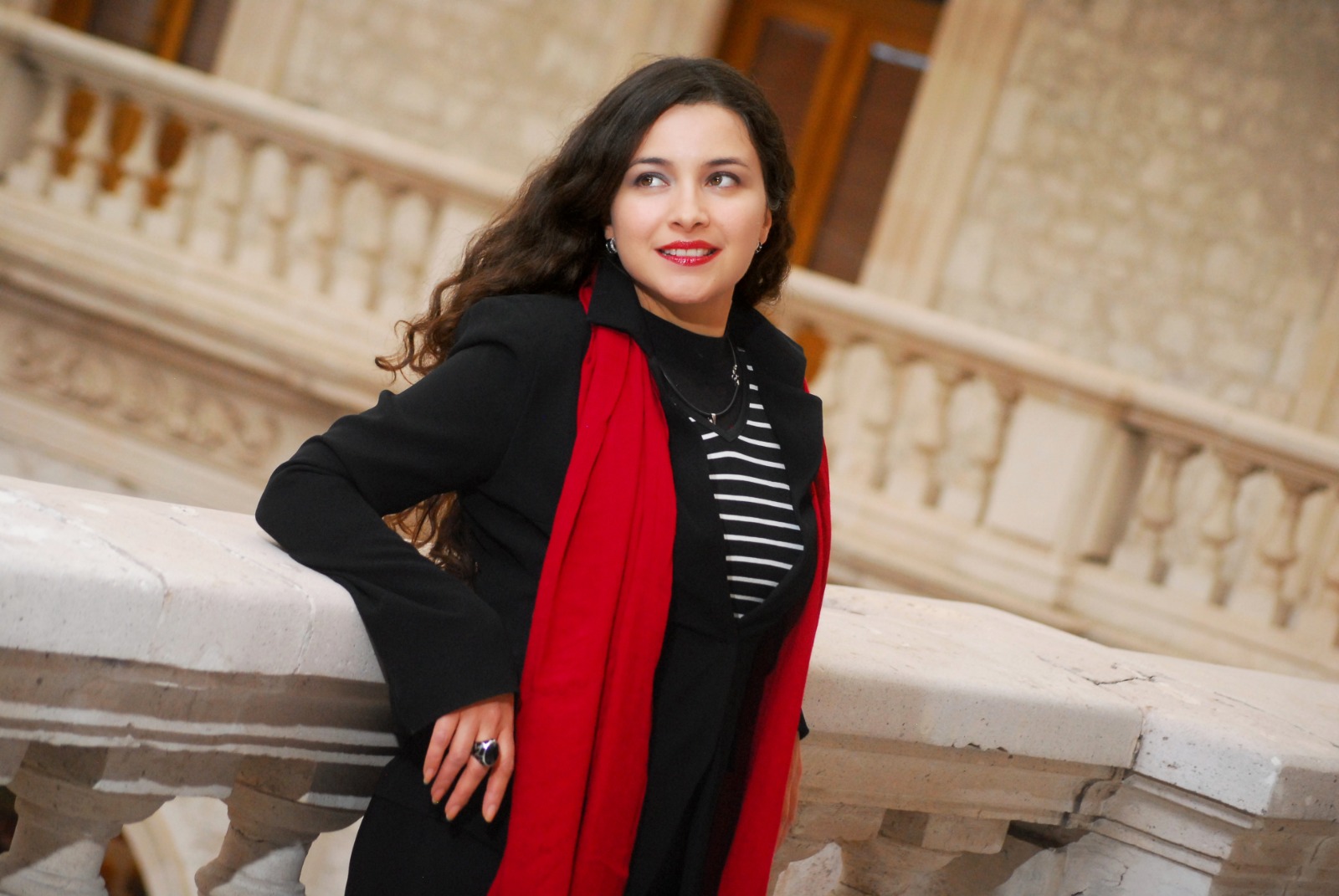